Breaking the Code: The Difference Between Fractional, Surge and Gap CIOs 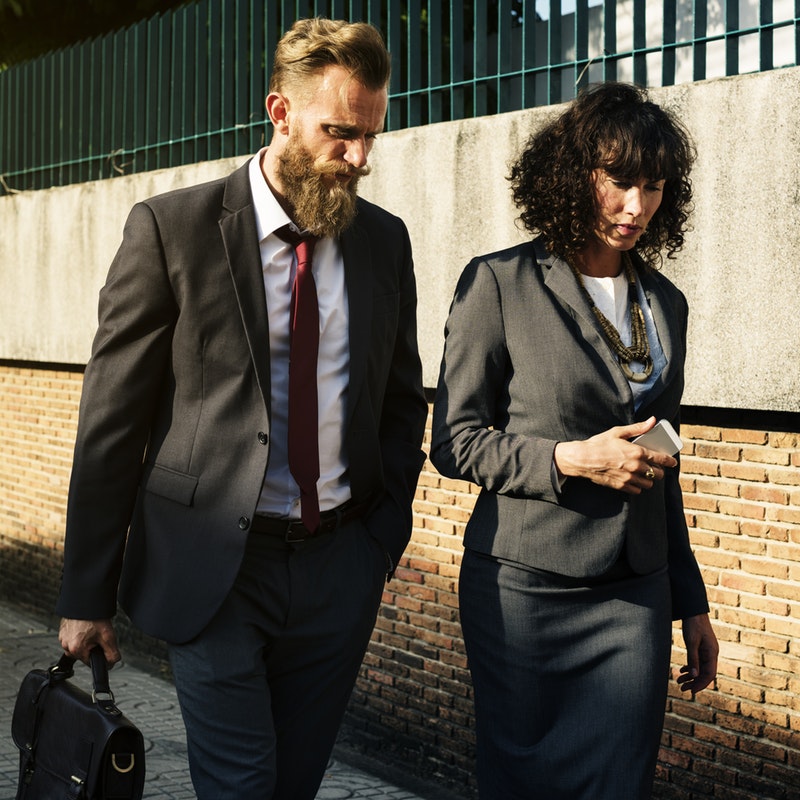 In this article, we’ll go into greater depth of each service, including what the position entails and who it is best suited for. If you still want to learn more, check out our site.

Fractional CIOs are perfectly suited for organizations who need the extra executive workforce but don’t have the resources or needs for a full-time employee. Fractional CIOs have become especially popular and useful for early stage or start-up companies, as they give the organization the necessary push to make it to the next level.

A Fractional CIO doesn’t need the traditional 40+ hours per week to contribute significantly to strategy, operations and growth. For businesses, it’s a win-win situation: get the expertise without the costly investment.

A Surge CIO ™ is a concept unique to Crimson Technology Partners. Surge CIOs ™ are hired when a specific need is recognized: M&A, Major System Installation, System Migration and so on.

A Surge CIO ™ is typically stepping into a new role, rather than replacing an existing position. When your organization hits a bandwidth limit, a Surge CIO ™ steps in to fill the void.

A Gap CIO ™ bridges the gap till your organization finds a permanent replacement. While maintaining the structure and order of daily business, a Gap CIO ™ will also contribute to the process of finding the replacement, including candidate selection, vetting, interviewing, hiring and so on.

The primary goal of a Gap CIO ™ is to lessen the transitional burden until the organization can find a suitable replacement. Once a replacement has been found, the Gap CIO ™ can assist in transitioning them to their new role, to ensure even greater success.

Conversely, if an existing executive is exiting the company, a Gap CIO ™ can come on before their departure, to make the transition as smooth as possible.

So there you have it:

Let’s discuss the most suitable Interim Leadership option for your organization and learn more about the decades expertise and experience of our executive.

Summary
Article Name
Breaking the Code: The Difference Between Fractional, Surge and Gap CIOs
Description
Don’t get caught up in the lingo -- we’re breaking down the three different tiers of Interim Leadership so that you can find the most suitable executive for your organizational needs.
Author
Jim Steinmark

Stay tuned into the pulse of today’s leadership with tools and resources in the technology space with our newsletter.